An Invitation to India

​​Experience the history, culture and charm of India on a journey around the 'Golden Triangle' cities of Delhi, Agra and Jaipur. With visits to the magnificent Taj Mahal and mighty Amber Fort, this holiday is the perfect introduction to an unforgettable country.

An Invitation to India Itinerary

2021 Departures £ prices per person based on 2 people sharing 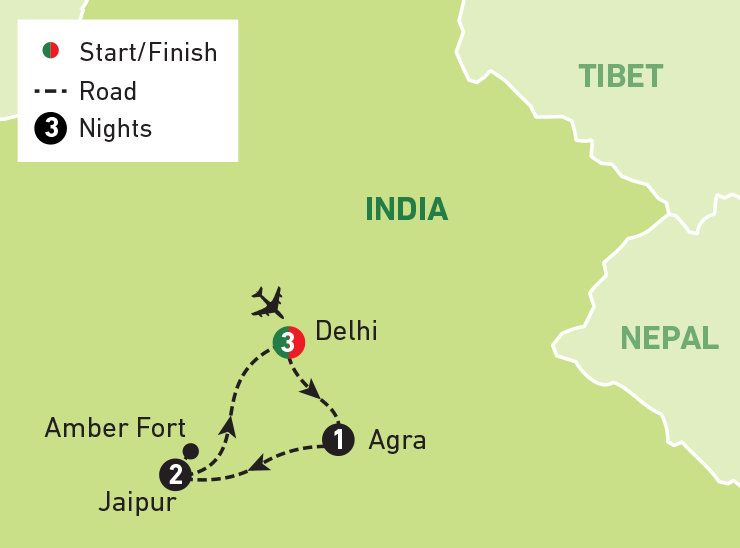 Please select the dates you would to add to your shortlist: